THE LAST LAND
MOHAWK GIRLS
REEL INJUN
About Us

Rezolution Pictures International is an Indigenous-owned and -led, award-winning production company, that is changing the narrative when it comes to diversity and representation in the entertainment landscape. We have established original Indigenous content within mainstream media and sold programming around the world in major markets to broadcasters including APTN, CBC and CBC GEM, Superchannel, OMNI, TVO, RDI, ARTV, Télé-Québec, FNX, Knowledge, and Bell Media, and internationally with Vision Maker, PBS, Peacock +, and ARTE.

The Emmy-nominated Rumble: The Indians Who Rocked the World has won awards at Sundance, Hot Docs and the Canadian Screen Awards; the Gemini and Peabody-winning Reel Injun has been inducted into the Academy of Motion Pictures Arts and Sciences Museum. Rezolution is currently in production on the premium dramatic series Little Bird, Bell Media’s first original series for Crave, with Indigenous showrunner Jennifer Podemski (Reservation Dogs) playwright/screenwriter Hannah Moscovitch (X-Company) and Jeremy Podeswa serving as one of the Executive Directors (Game of Thrones, Station Eleven).

RUMBLE: The Indians who Rocked the World

RUMBLE: The Indians Who Rocked the World is a feature documentary that brings to light a profound and missing chapter in the history of American music: the Indigenous influence.
0 0
Share
Read More
01
02
02 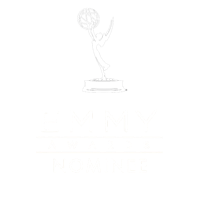 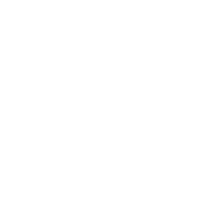 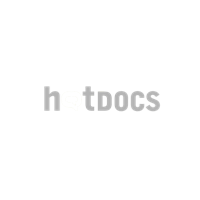 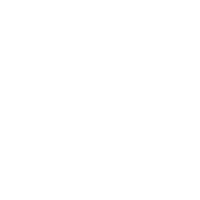 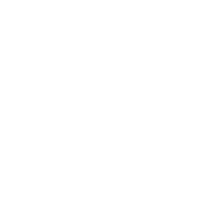